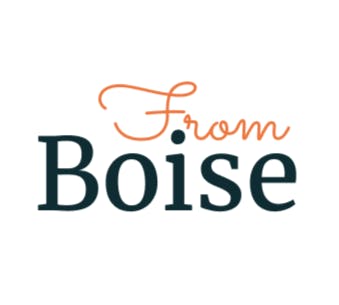 Dec 3 @ 8pm: Not So Silent Night: A night of local music at Knitting Factory

Jan 17 @ 8pm: The Unlikely Candidates at The Olympic

Not yet a subscriber?

You can join the free newsletter here: